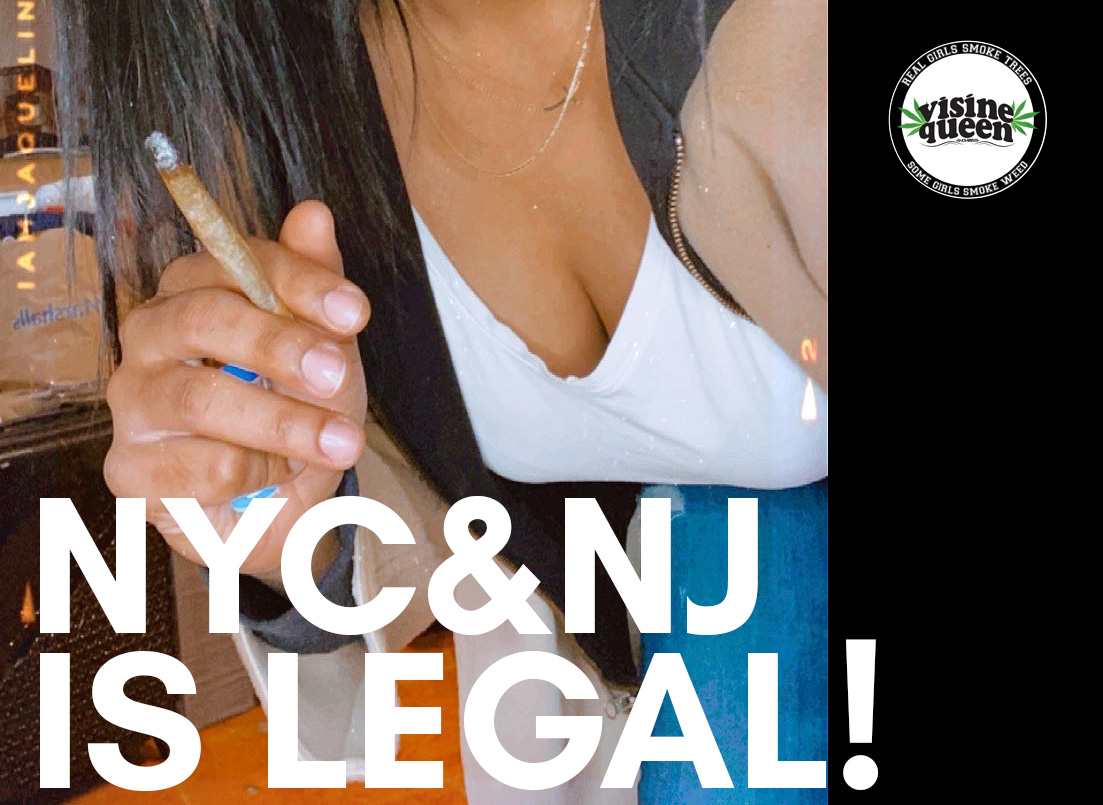 What a thrill! Our biggest hope came true in 2020 and 2021. As of March 31st 2021, NY State is fully legal for Adult Use Cannabis. On February 22nd 2021, it was official for New Jersey, three months after the people’s vote. In that time, 6,000 additional NJ residents had been arrested for cannabis crimes. New York’s MRTA is in stark contrast to New Jersey’s corrected attempt at social equity. See why below!

Ages 21+ can use Recreational Cannabis Now

Adult Use Cannabis is totally legal in both states. What an amazing time to be neighboring states!

Possession varies from State to State

New York is up to 3 oz. on you while New Jersey is up to 6 oz. Stay conscious!

Legal to Smoke where Tobacco Smoking is Permitted

Long gone are the days of being afraid to light up outside! Still, be aware to stay far away from schools, churches, and any other designated locations that could be problematic to you based on either state’s written law! Definitely carry some #visine with you in case of any checkpoints this coming summer. It’s clear if they can’t arrest us for cannabis, they will find bigger ways to prosecute the people.

While New Jersey left us high and dry, New York City can grow up to 6 plants beginning very soon in your own home. Hopefully New Jersey sees the way and gives the green light on #homegrow.

When can we shop?

New York City is looking at marketplaces opening in 18 months – two years. New Jersey is hoping for six – nine months. It all depends on how much of the influx the current locations in New Jersey can handle. They’d be going from a couple hundred thousand that they are already having difficulty keeping up with, to a couple million people. That’s a LOT of weed.

A large focus has also been placed on Expungement as it’s the main reason for the efforts, to reduce the unneeded arrests and incarceration of minorities for Cannabis Possession. Both New York and New Jersey’s Bills allow for automatic expungment of past criminal history and removal of all charges from their records. More on that as time goes on, as its better said than done. For a better understanding of New York’s Law, the Marijuana Regulation & Taxation Act (MRTA) read more here from a group that has helped in legalization efforts such as Smart Start NY and Drug Policy Alliance. Nothing is more exciting than the future! Stay tuned for a lot more green from us here at VisineQueen. We’re finally legal! 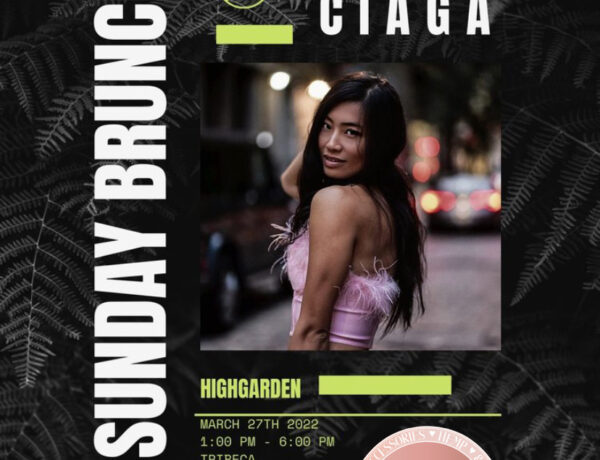 The Veux at HighGarden NYC 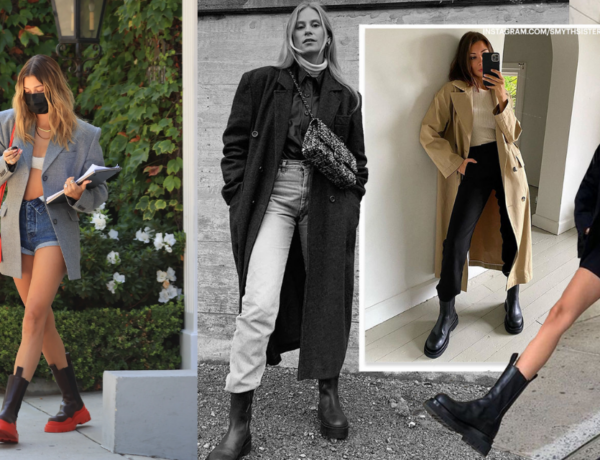 The Best Boots this Fall: The Bottega Veneta Tire Boots 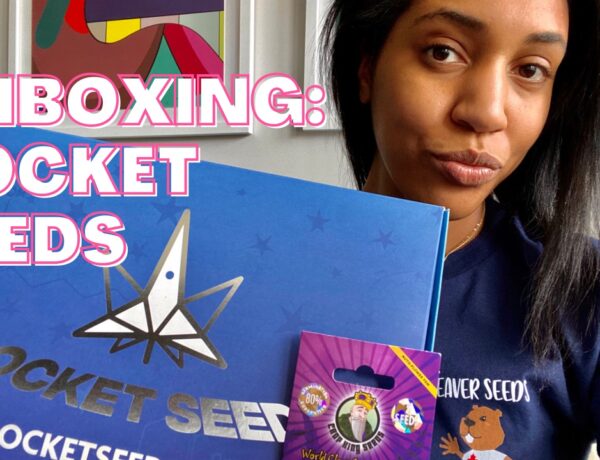 Grow Your Own! Package from Rocket Seeds + more!